PHOTOGRAPHER + DESIGNER BASED IN MARYLAND USA I’m in love with every aspect of life’s little moments and beautiful imperfections. I’m also a huge nerd.

IN LIFE, THERE’S MOVEMENT IN EVERY MOMENT AND BEAUTY IN ABSOLUTELY EVERYTHING. ALL YOU HAVE TO DO IS OPEN YOUR EYES, CLEAR YOUR MIND, THEN TAKE THE TIME TO EMBRACE IT. 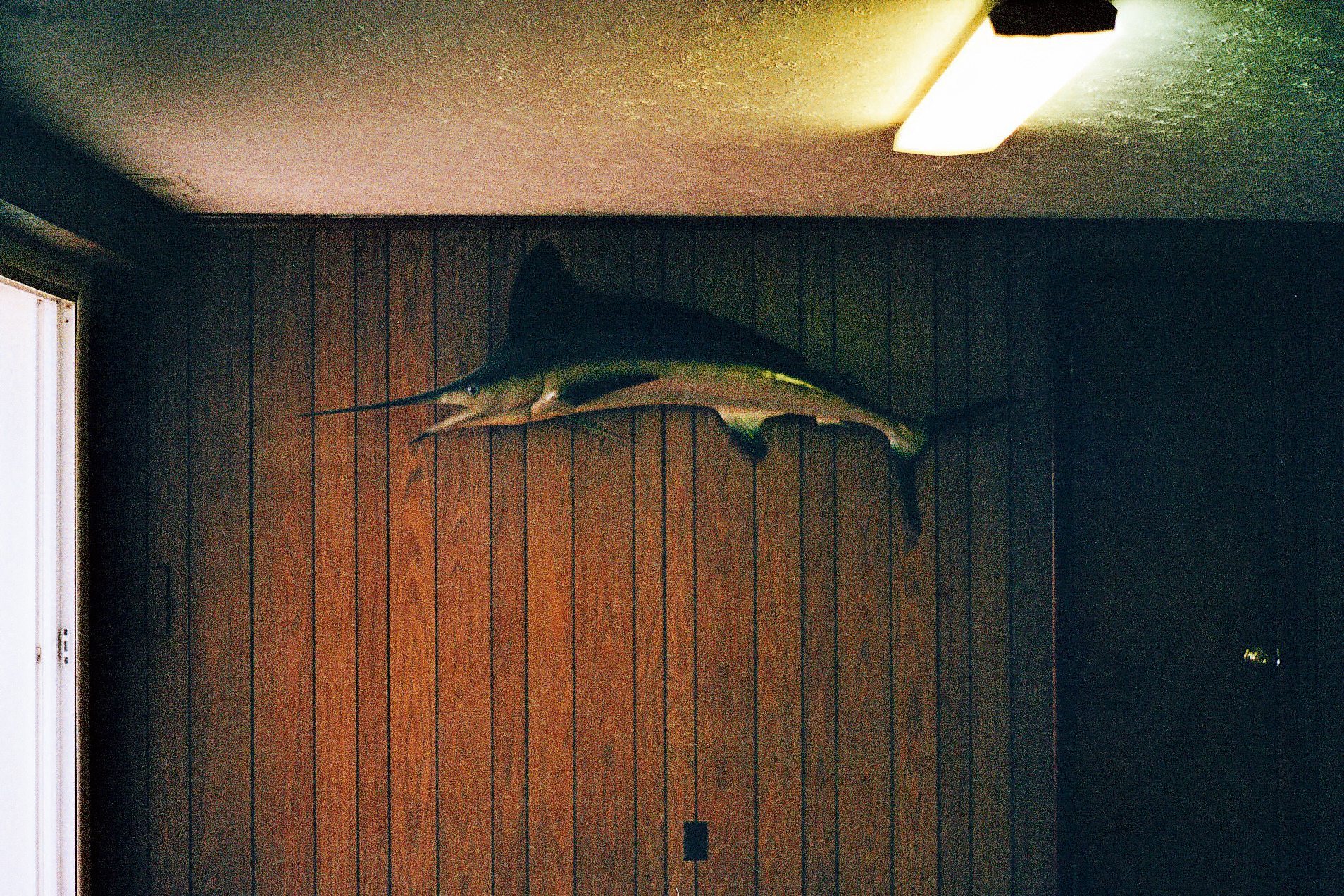 Film, For Me to Remember, Landscapes, Lifestyle & Portraits, Nature, Photography

I grew up in Maryland, mostly at a my Grandparents house on Beach Drive. My brother and I spent our summer days running up and down the beach with a worn shrimp net, looking for minnows, pirate treasure and sunfish houses. The five crooked, wooden, algae covered steps that led back up to the pier were only safe when the tide had been out for a while and they had a chance to dry out. We would barely let 20 minutes go by before we pulled up the crab traps after my Grandfather had just baited them. I remember watching my bother and Grandfather fish off of the pier while my Grandmother mumbled bad words under her breath while trying to pull up of all of the poison ivy that had taken over her flowers on the hills. At night, we would grab an old net pole, sit on the end of the pier and stir around the comb jelly fish to make them light up. It was like magic back then. We learned how to fish, we learned how to drive a boat, we learned how to shrimp off of the pilings, we learned how to dive, we learned that the best memories are from the most simple times and most importantly, we learned how much our Grandparents influenced our lives. 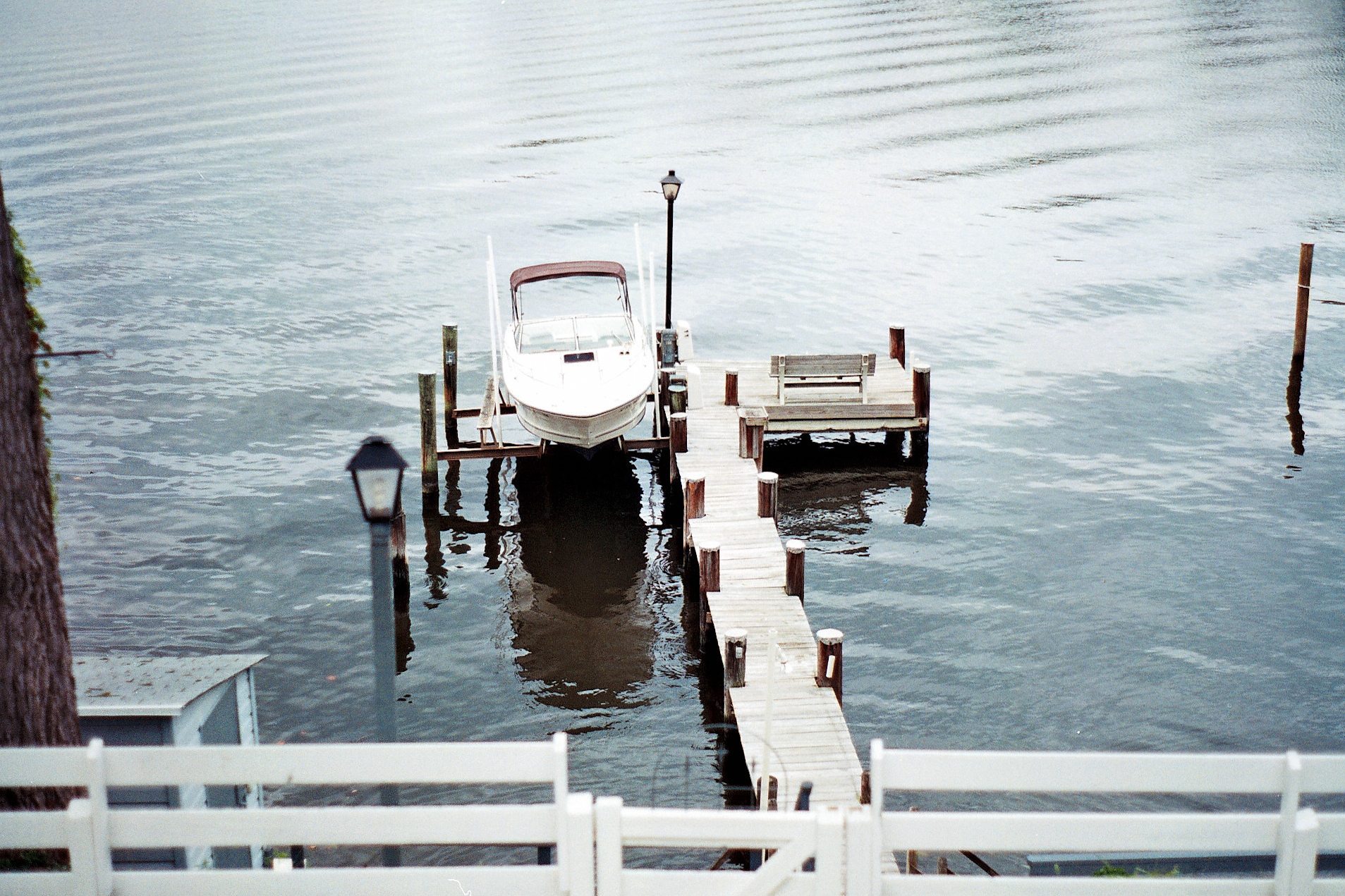 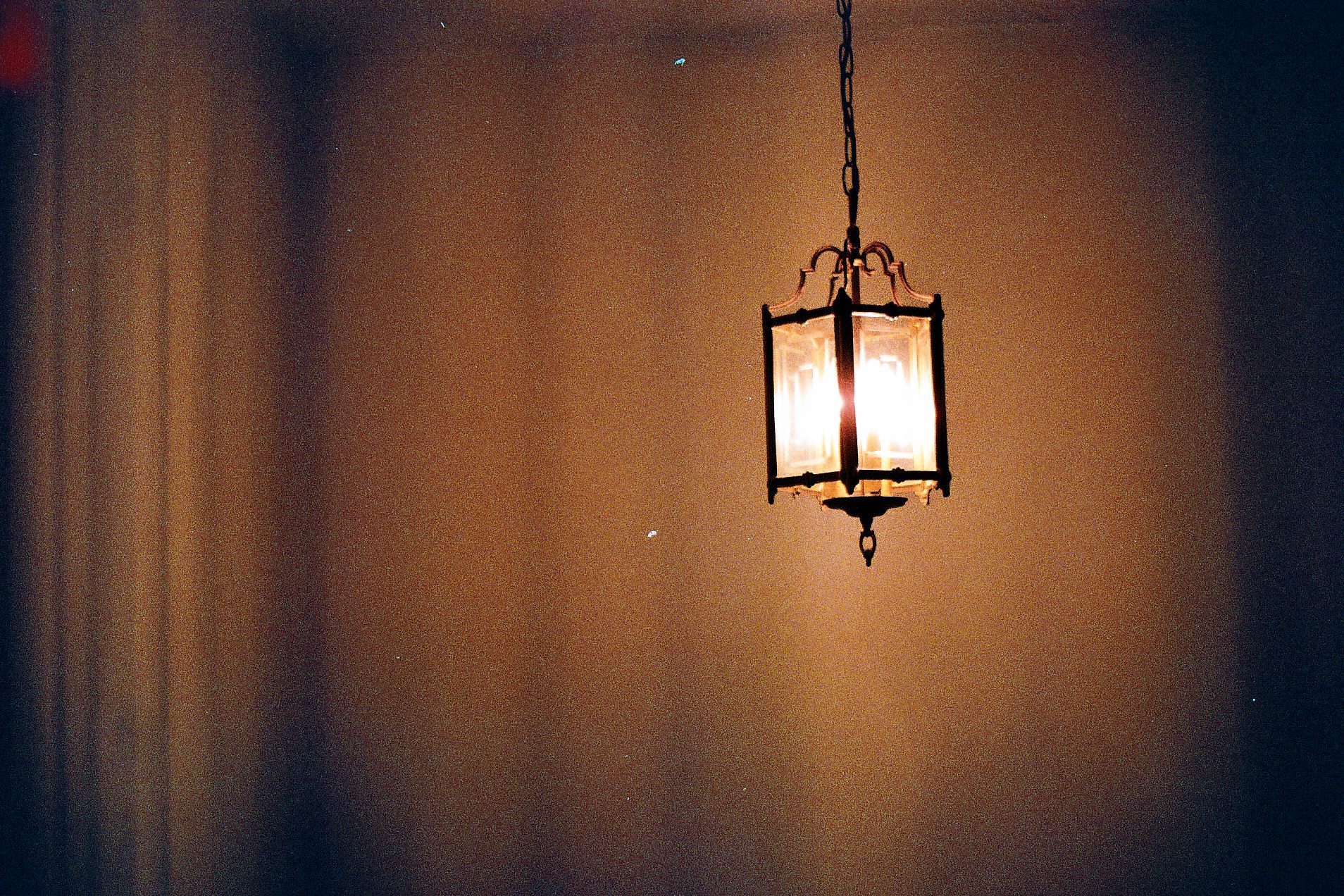 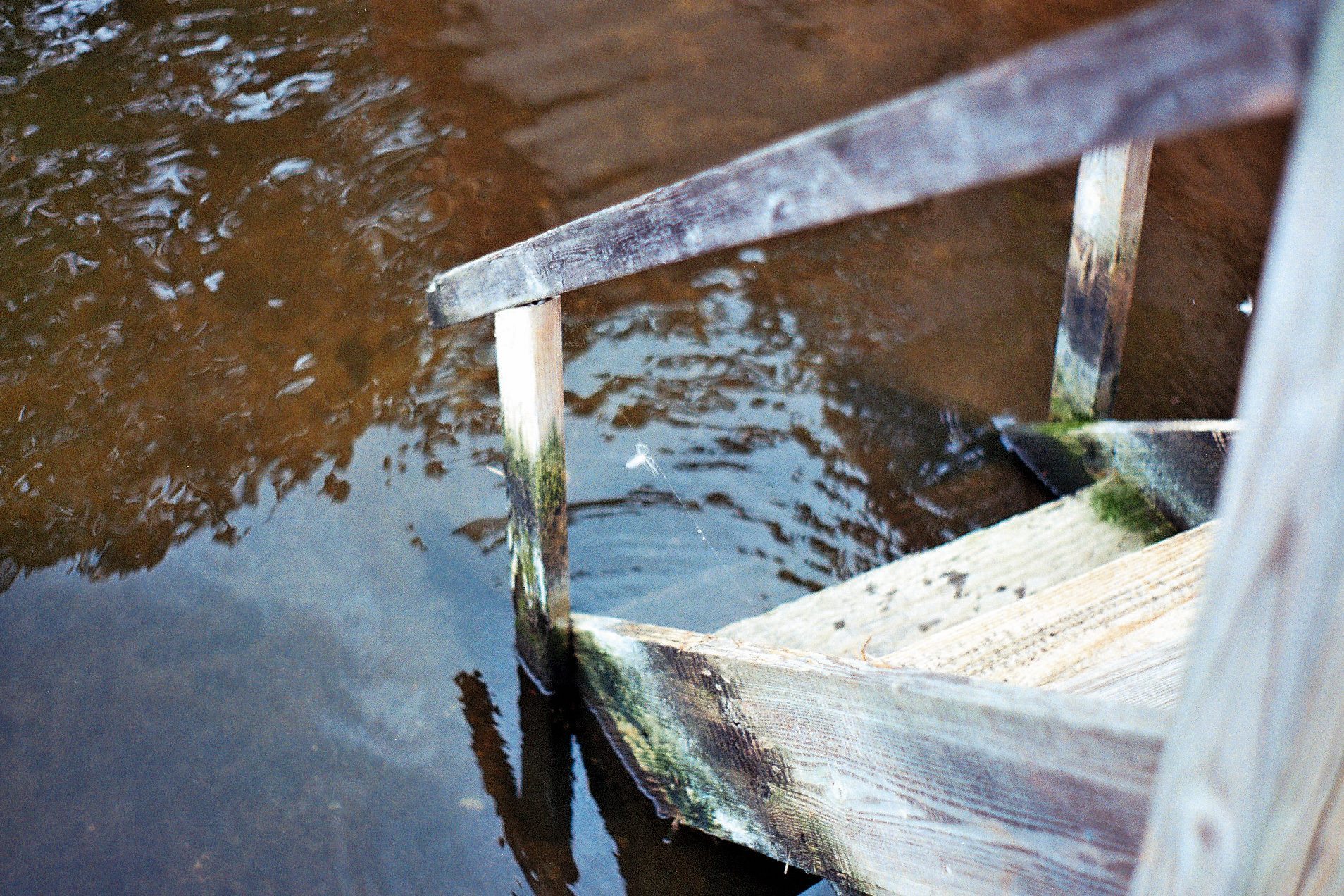 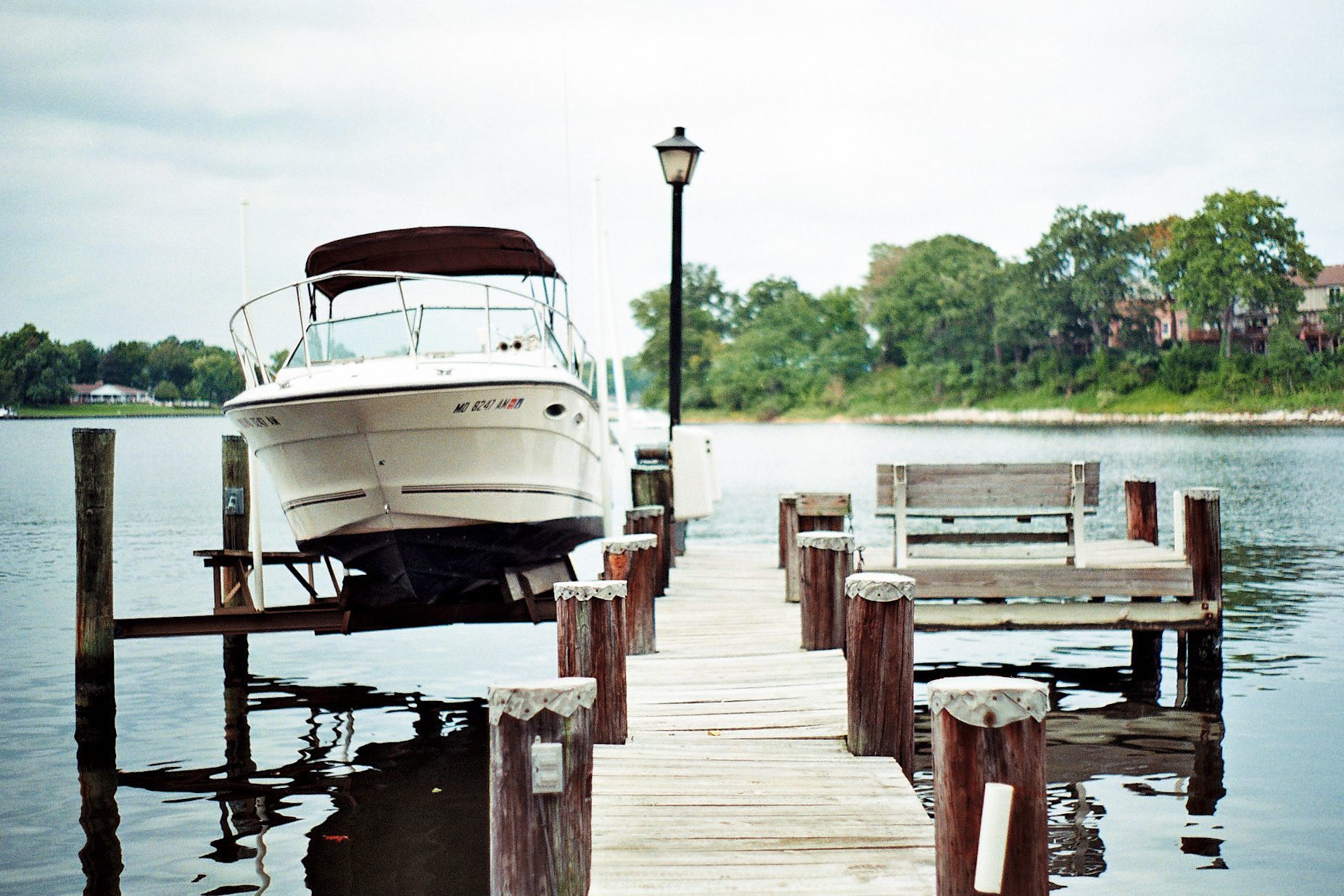 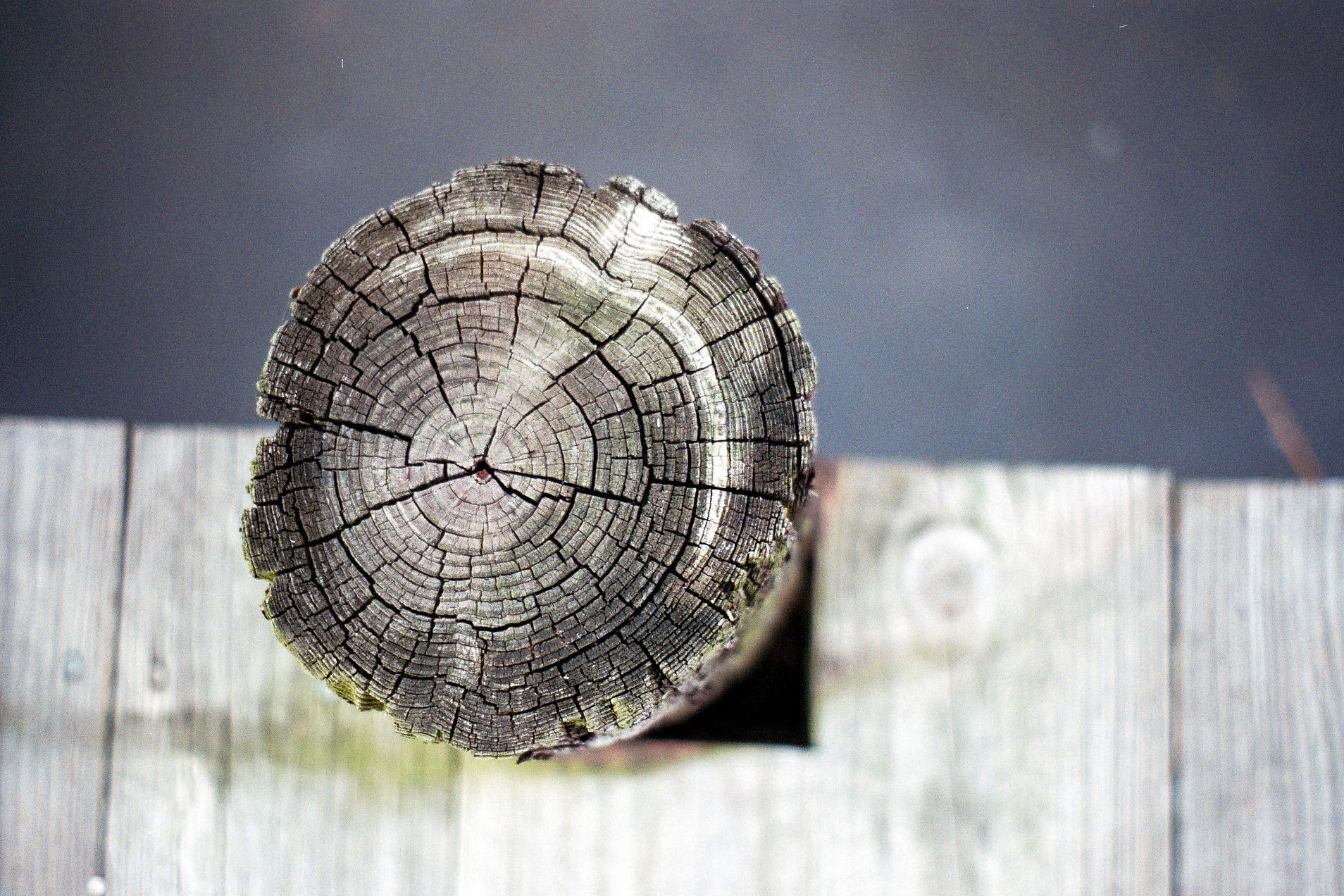 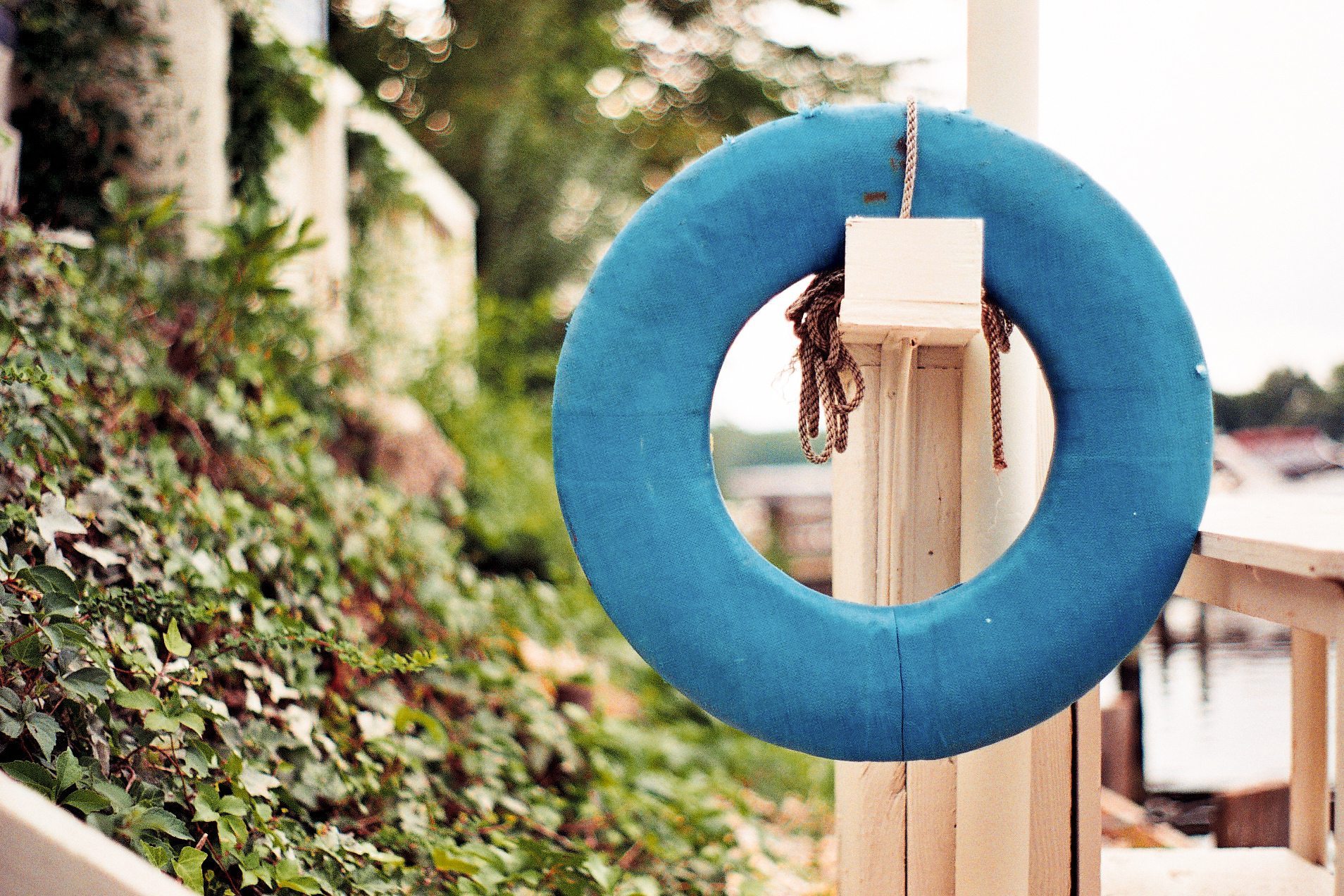 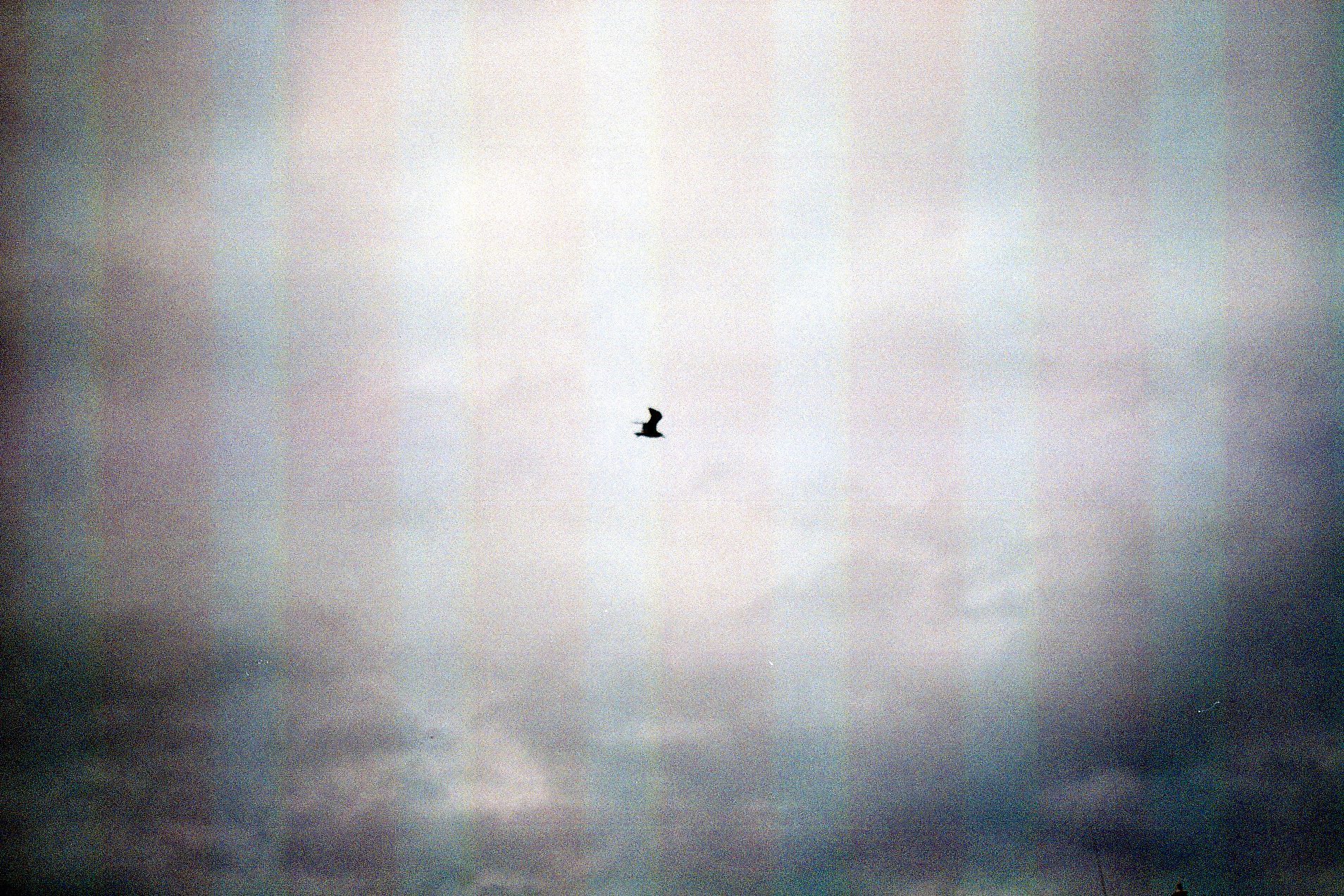 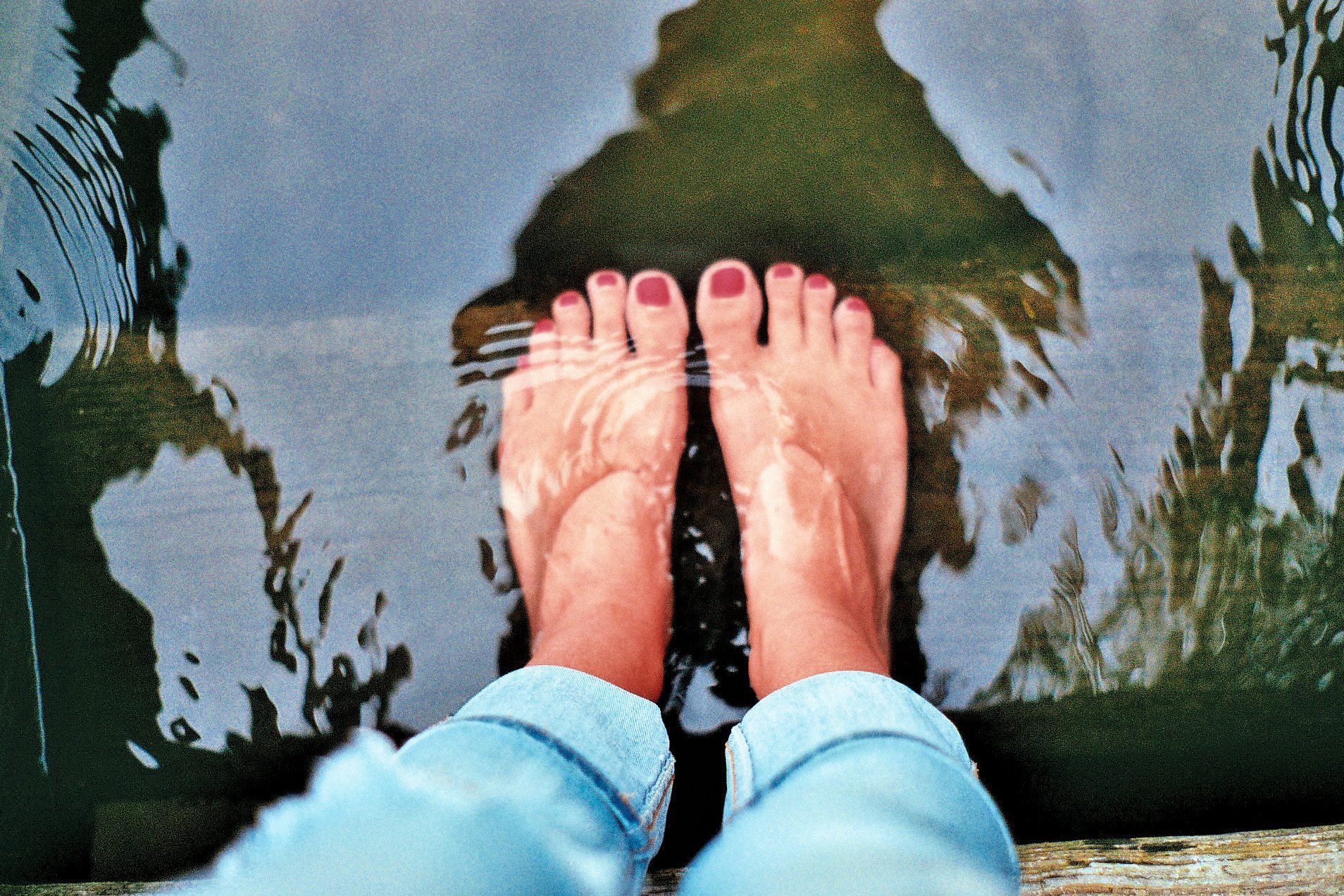 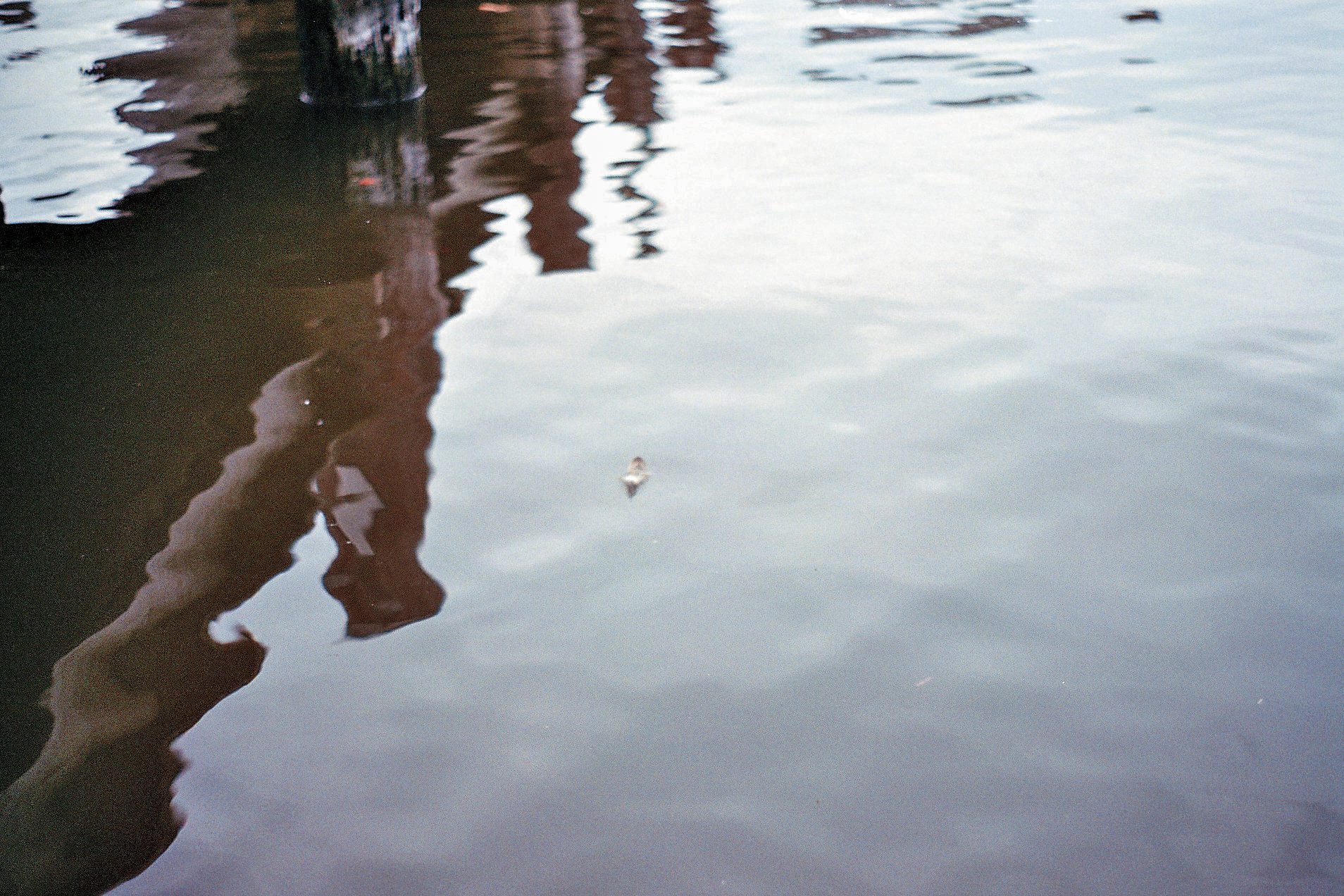 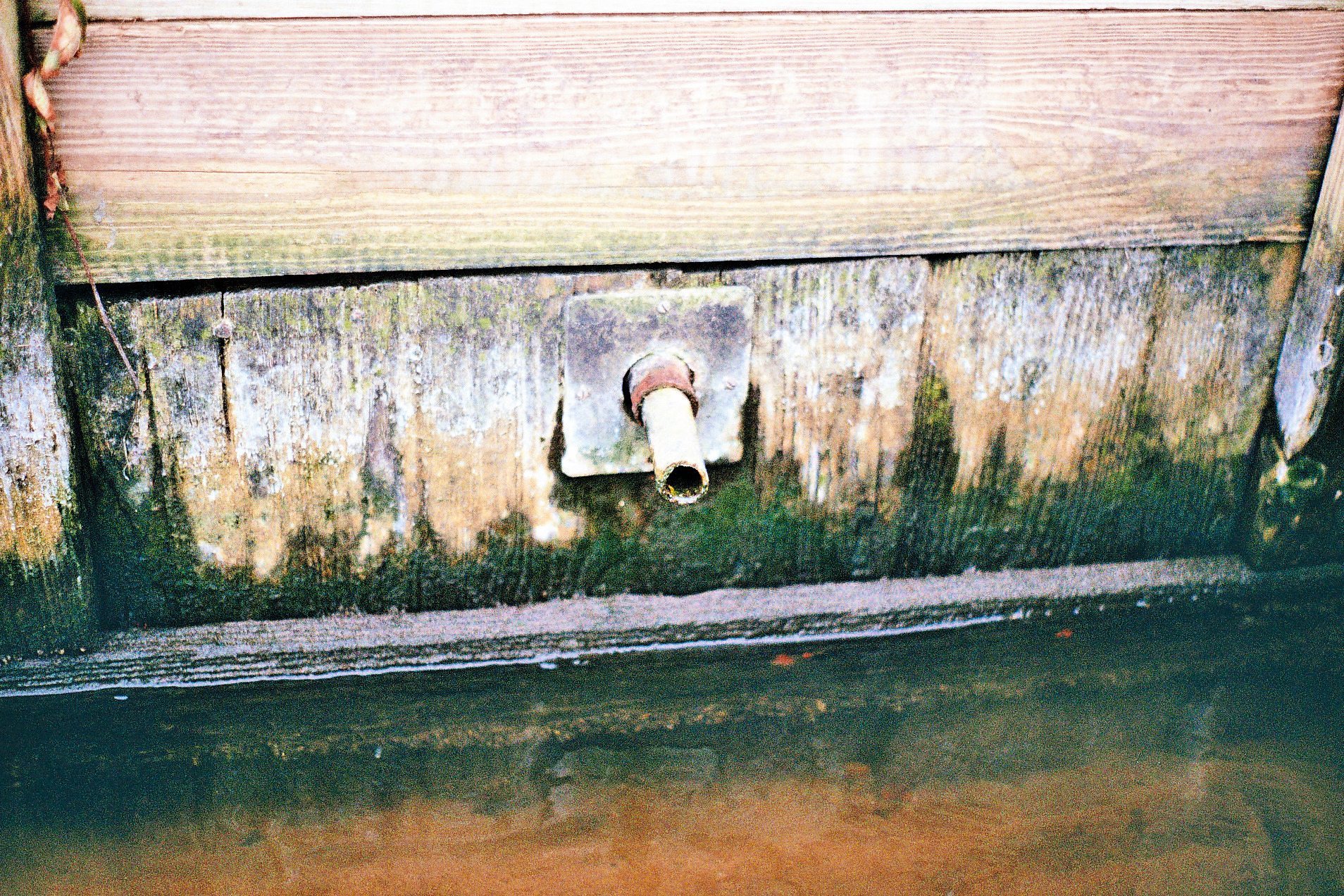 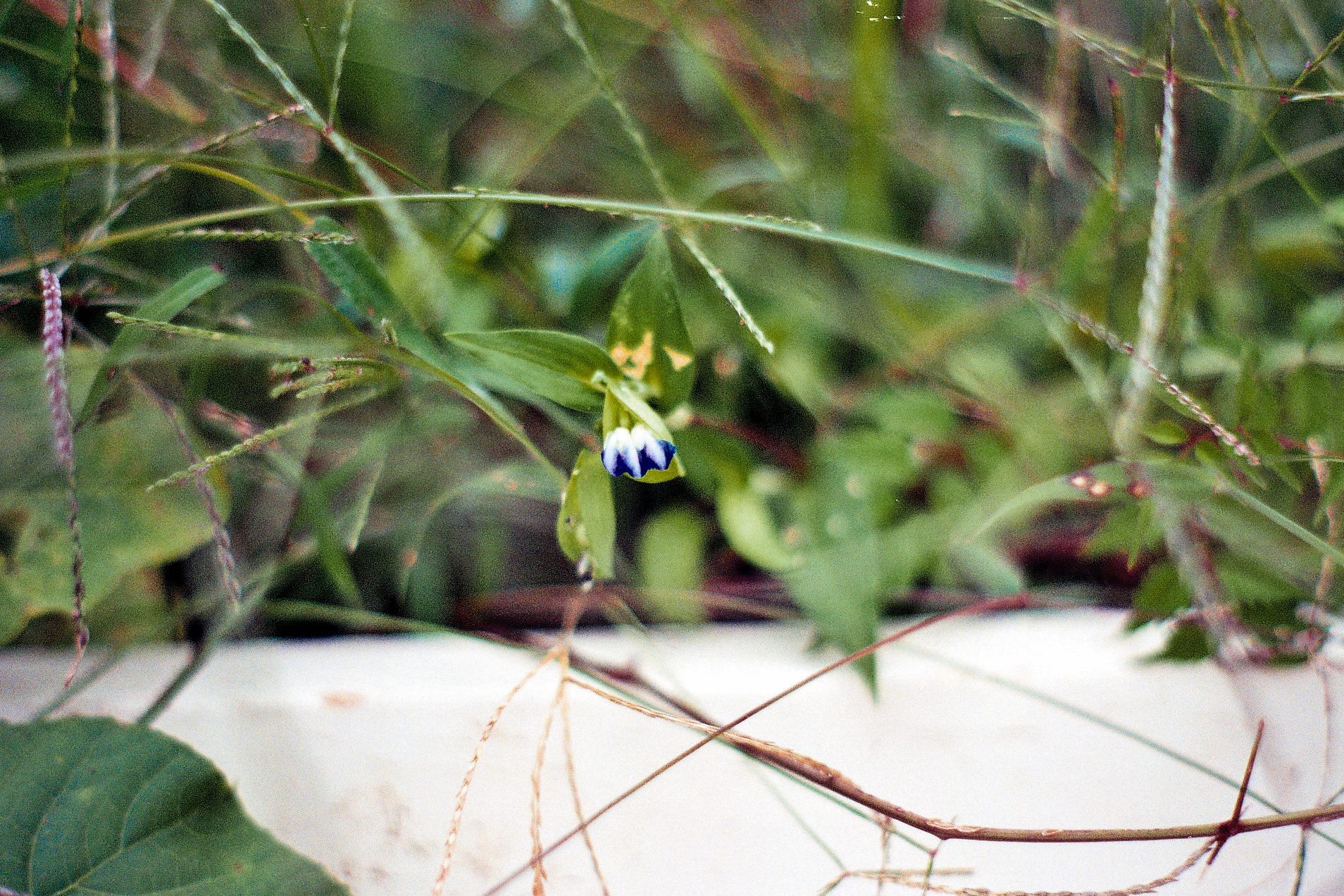 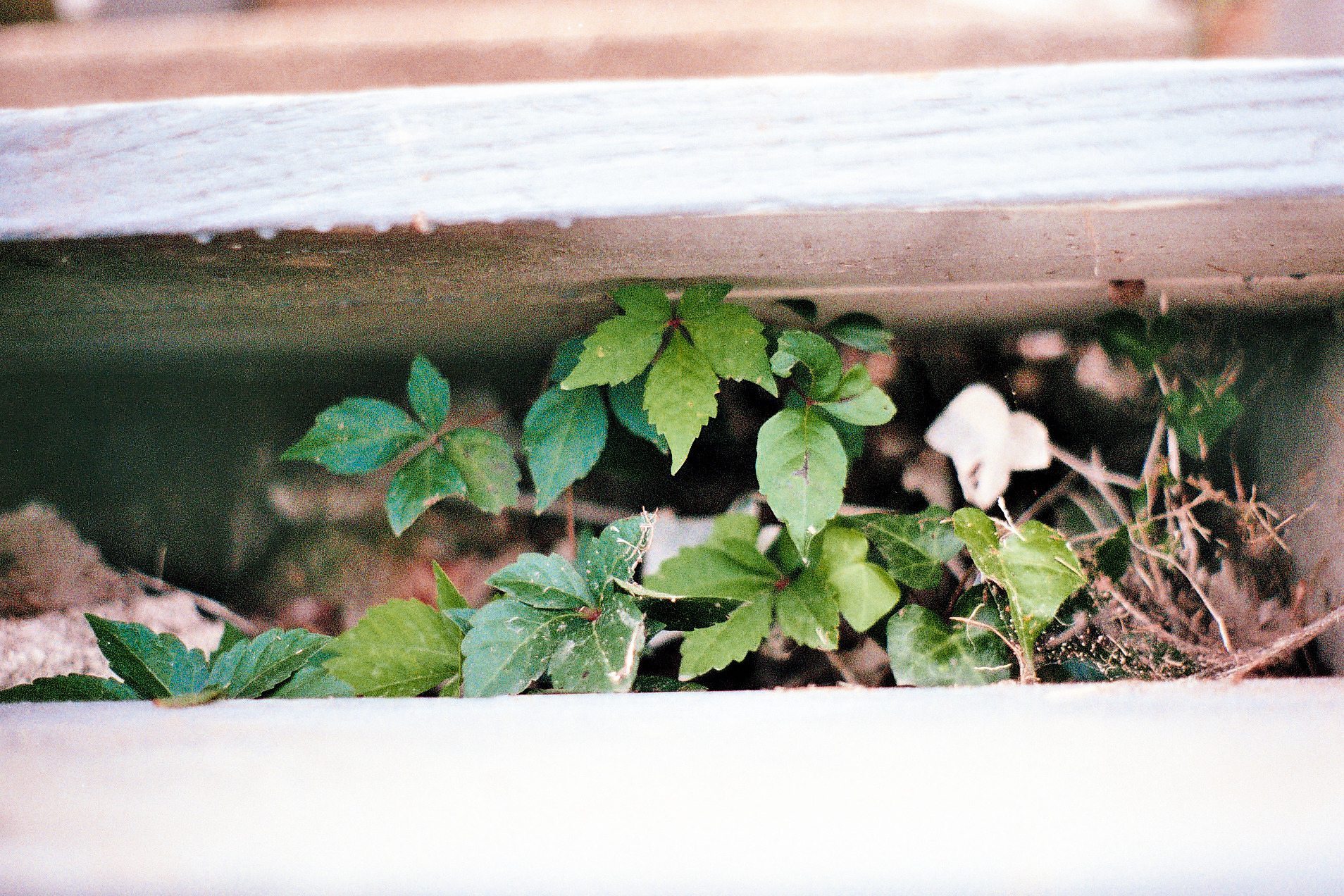 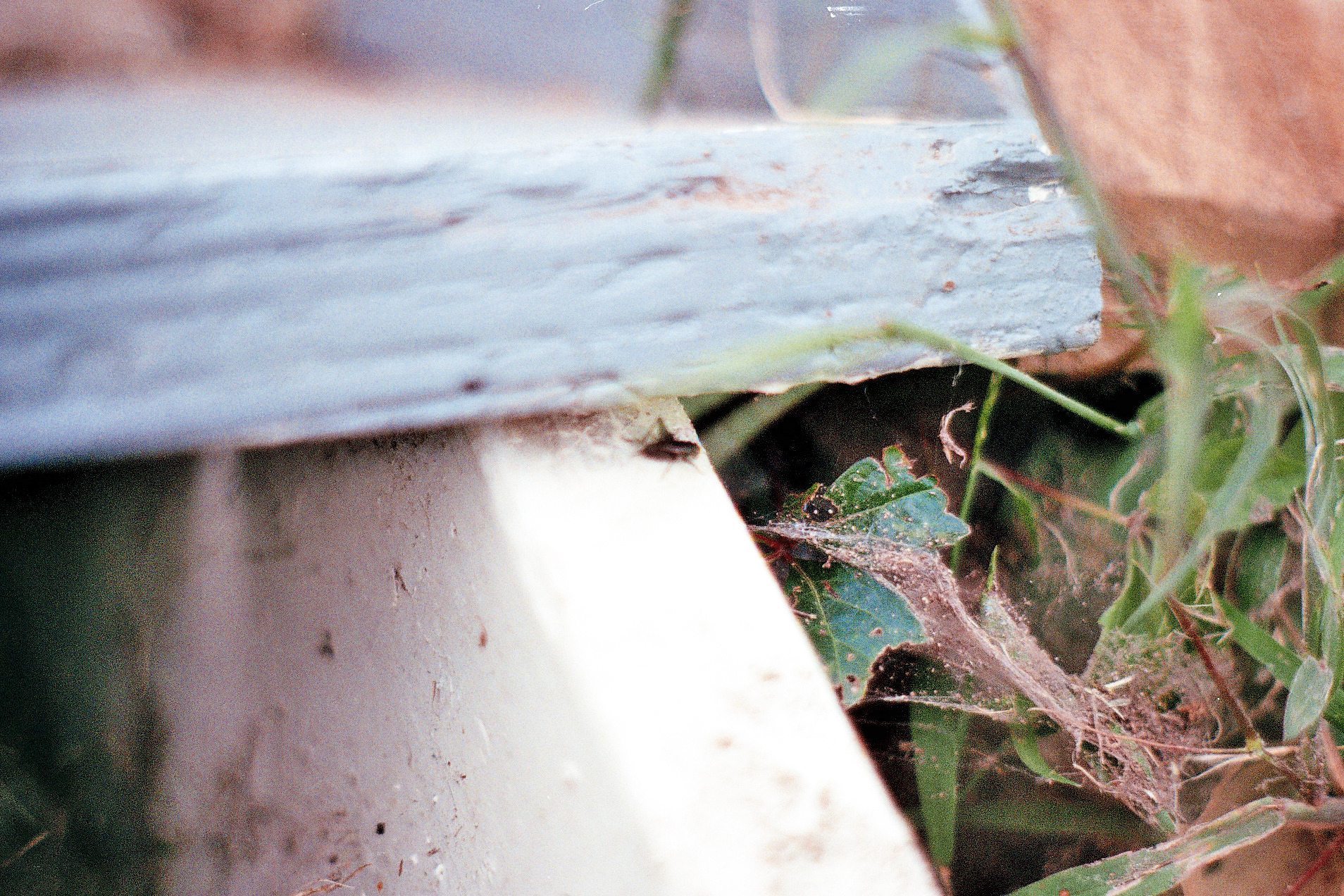 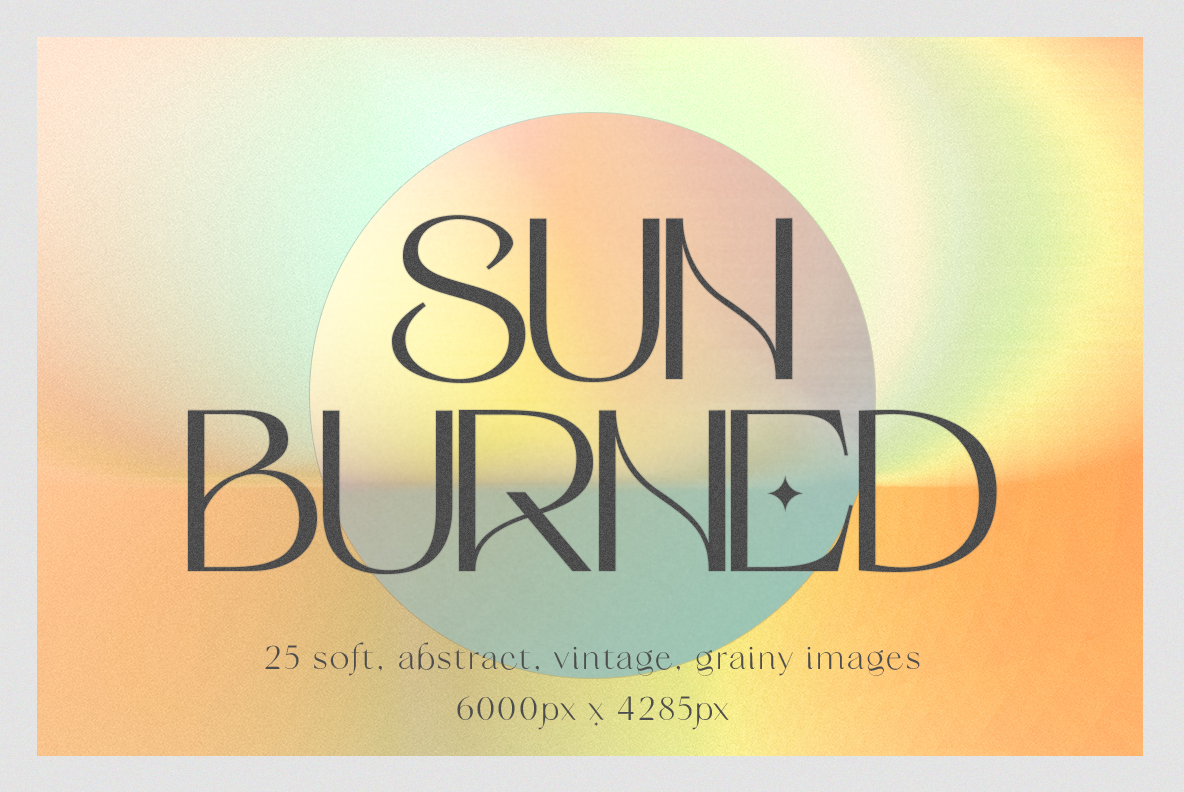 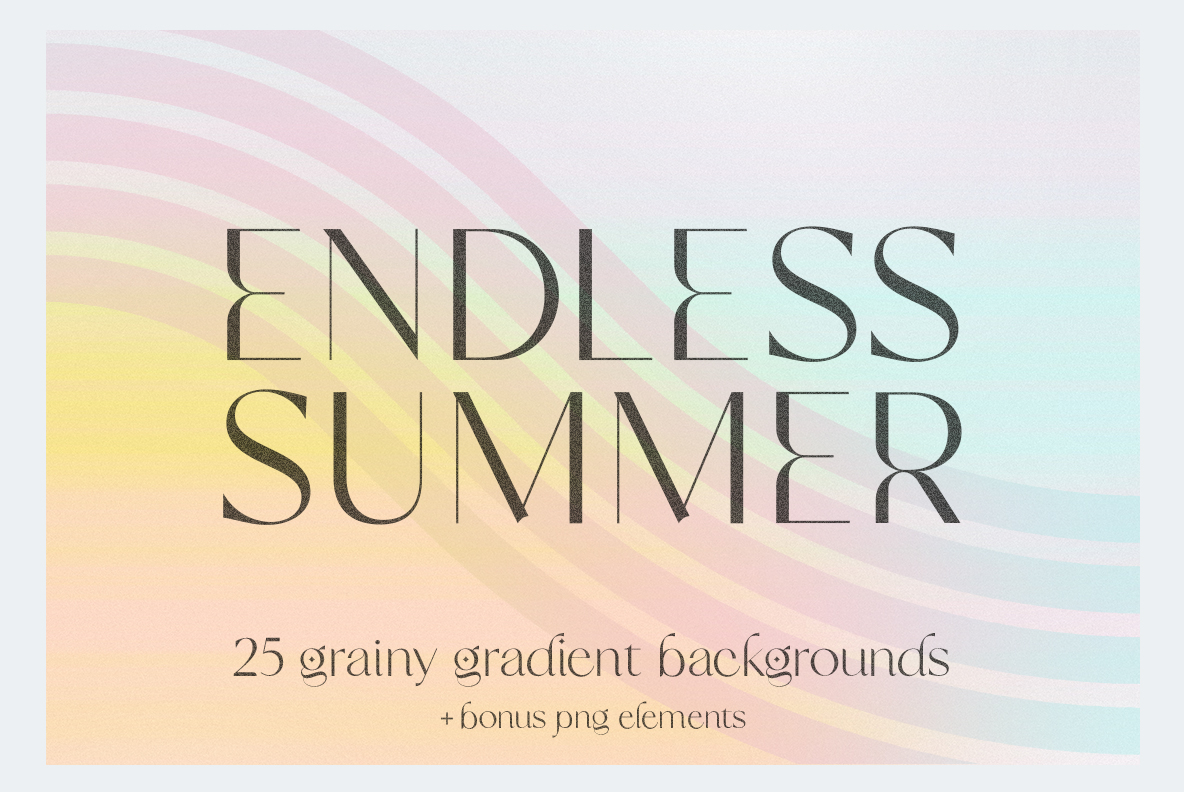 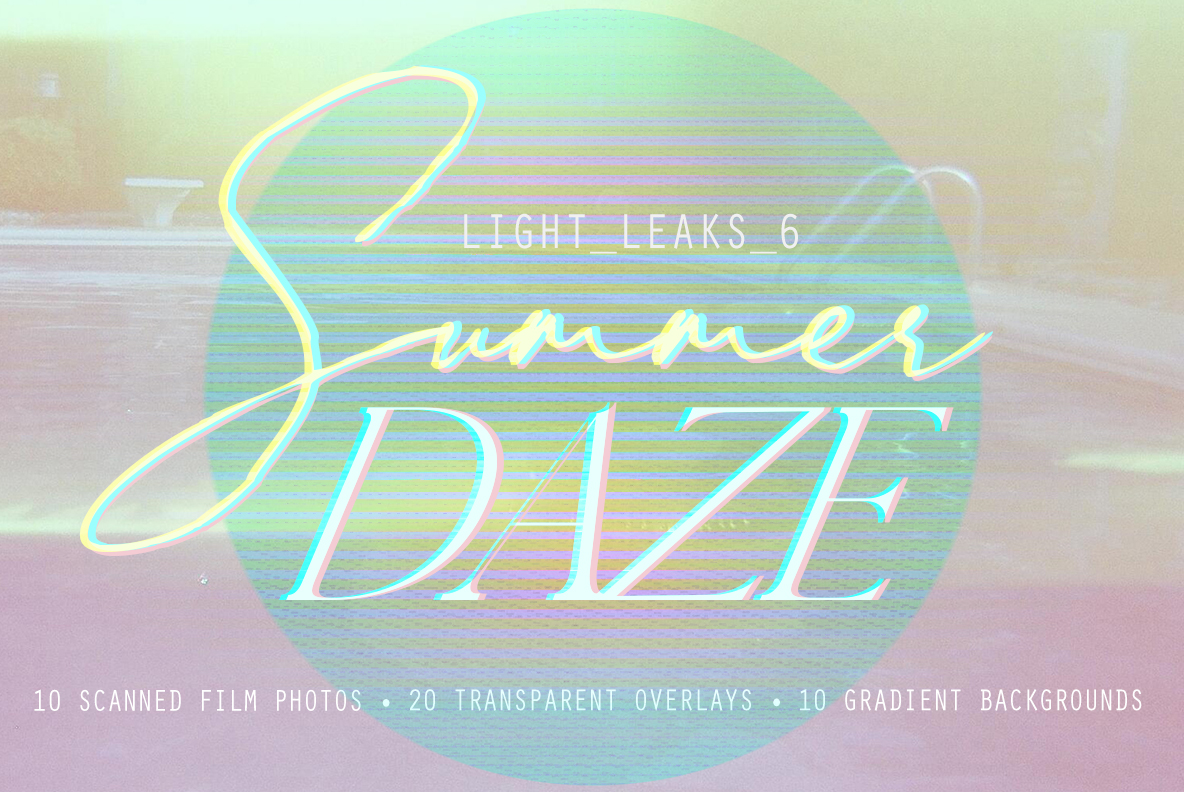 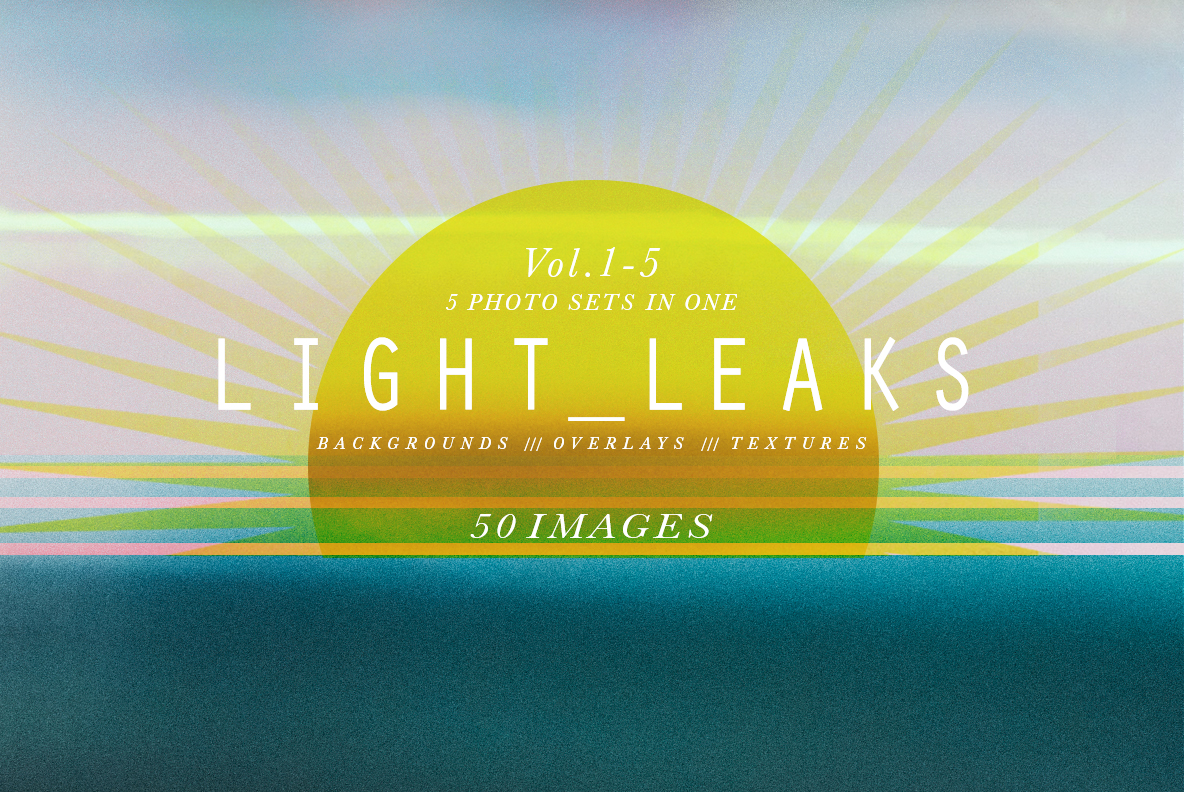